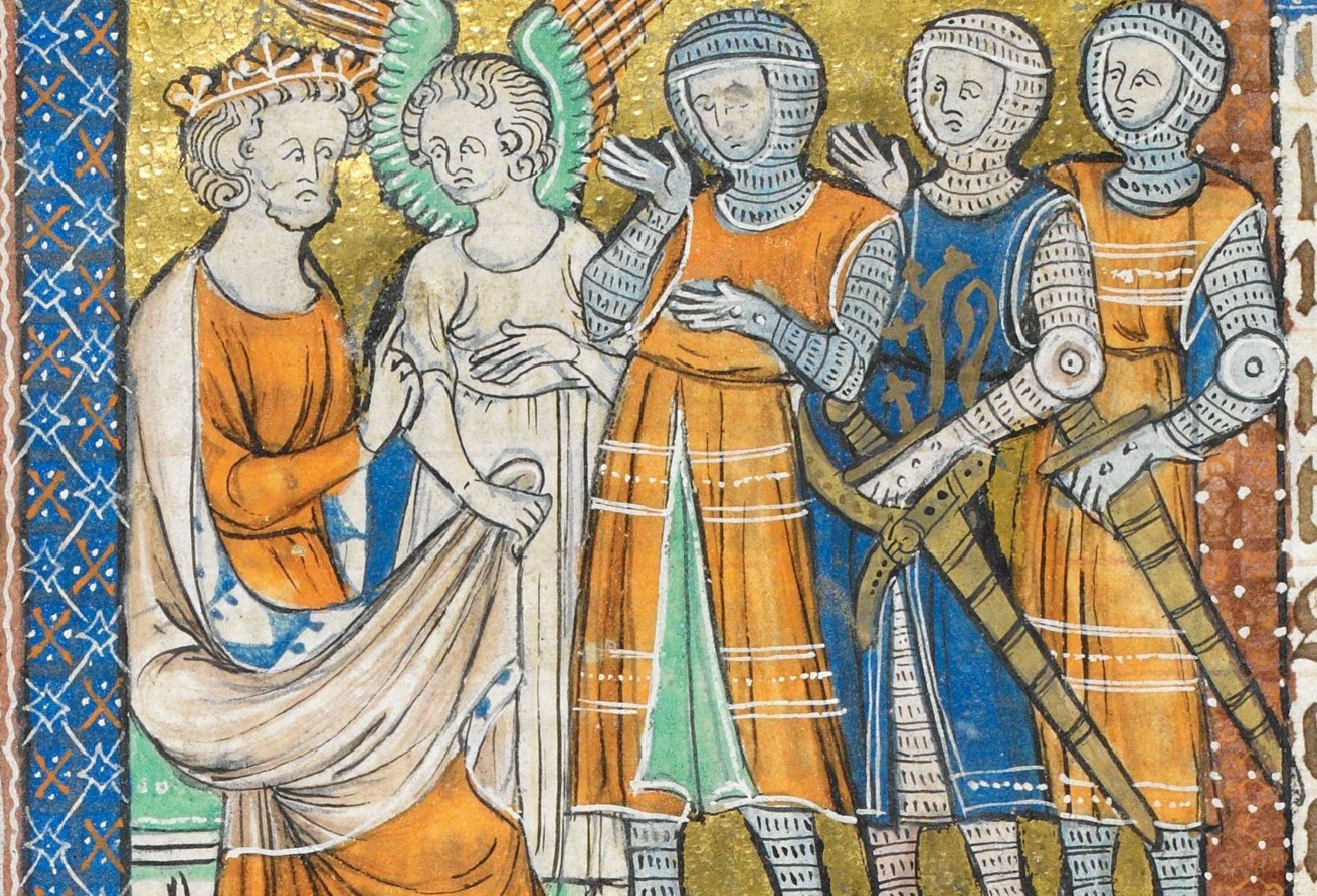 I’m happy to share my newly published, open access article on the secrecy of rhetoric’s canon, just published in the Journal for the History of Rhetoric! “Recanonizing Rhetoric: The Secret in and of Discourse” takes stock of current scholarly conversations about rhetoric’s ancient Greek canon and why we should and should not make a “return” to these commonplaces. My hope is that it will be useful for folks who teach the ancient Greek canon as a problematic point of departure for rhetoric; that is, a beginning that cannot be accepted at face value, but demands relentless scrutiny.

It also offers two examples of why it is productive to imagine of this canon as a twofold secret. On the one hand, this secret may be understood as a history of acts of violence that have been deeply buried, repressed and concealed (in discourse). On the other hand, this secret is a retroactive realization (of discourse) in which concepts and terminology transform to reflect theorists’ investments in empire and conquest.

Here is the abstract from the publication:

Challenges to rhetoric’s canon often occur under the rubric of revising that canon and its foundational, shared meaning. Read through the strategies of deconstruction, the secret offers a common ground for recanonizing approaches by centering either a concealed quantity in ancient rhetoric’s granular archive (the secret in discourse) or an unfolding idea whose transformation has rendered it unrecognizable to its original version (the secret of discourse). This article draws on Jacques Derrida’s “White Mythology” (1974) and A Taste for the Secret (2001) before addressing how the secret’s registers in and of discourse animate de- and recanonizing readings of ancient Greek and Roman rhetoric. Its implications address scholars distressed by the durable forms of oppression ensconced in rhetoric’s ancient canon.